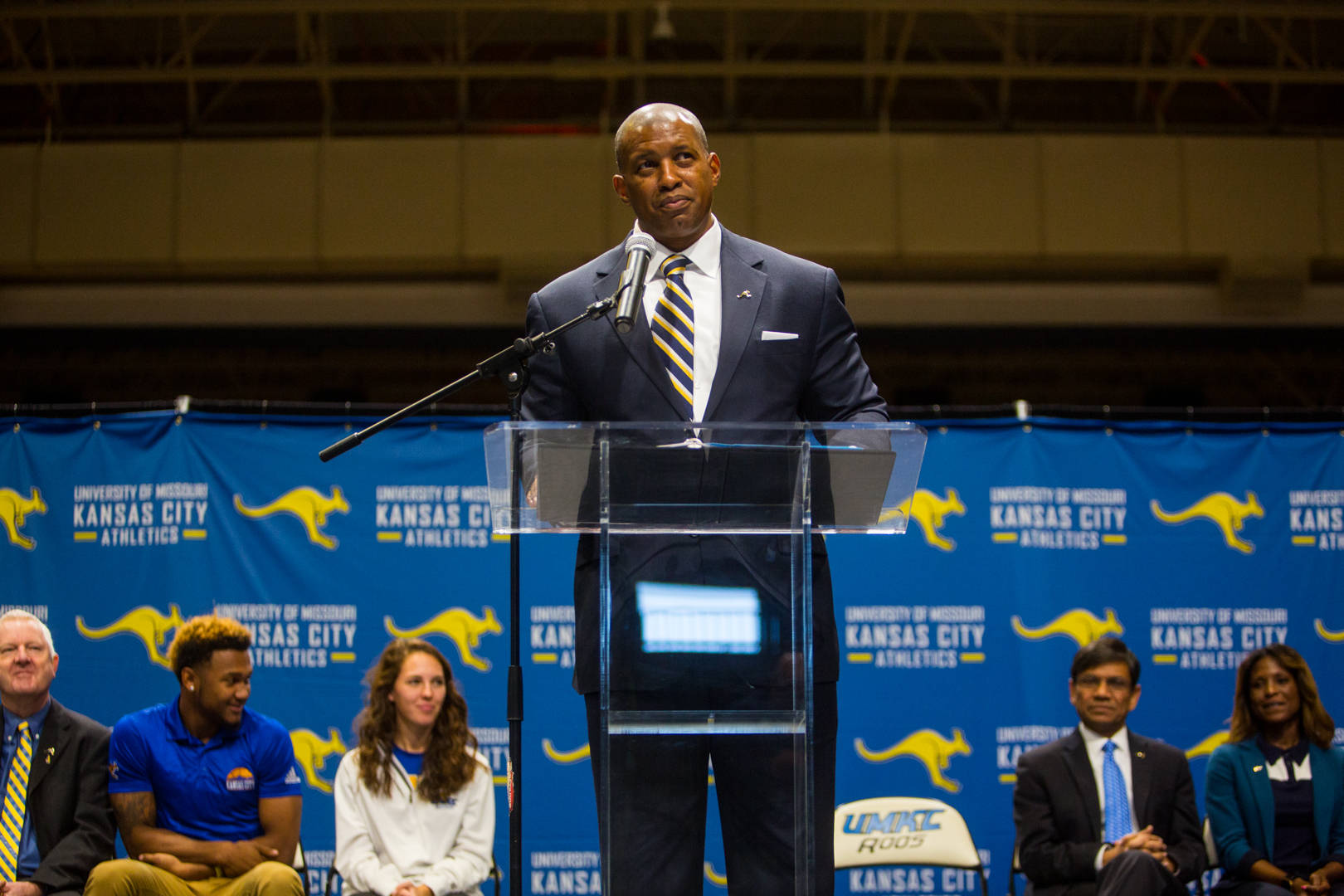 Since arriving in Kansas City, Martin has been a visionary focused on comprehensive excellence. He has orchestrated transformational changes in less than a year as AD, including the hiring of a new head men’s basketball coach Billy Donlon, creation of a new logo and brand identity, secured major gifts for facility renovations in Swinney Center, established the Roo Athletics Fund, and spearheaded a conference realignment effort for Kansas City Athletics to rejoin the Summit League Conference for the start of the 2020-21 academic year.

Before Kansas City, Dr. Martin served as the Director of Athletics at California State University, Northridge from February, 2013 until 2018. CSUN is a member of the Big West Conference and sponsors 19 intercollegiate sports programs. Martin was responsible for CSUN’s Division I athletics program that included a $15.5 million operating budget and 350 student-athletes in eight men’s and 11 women’s teams. 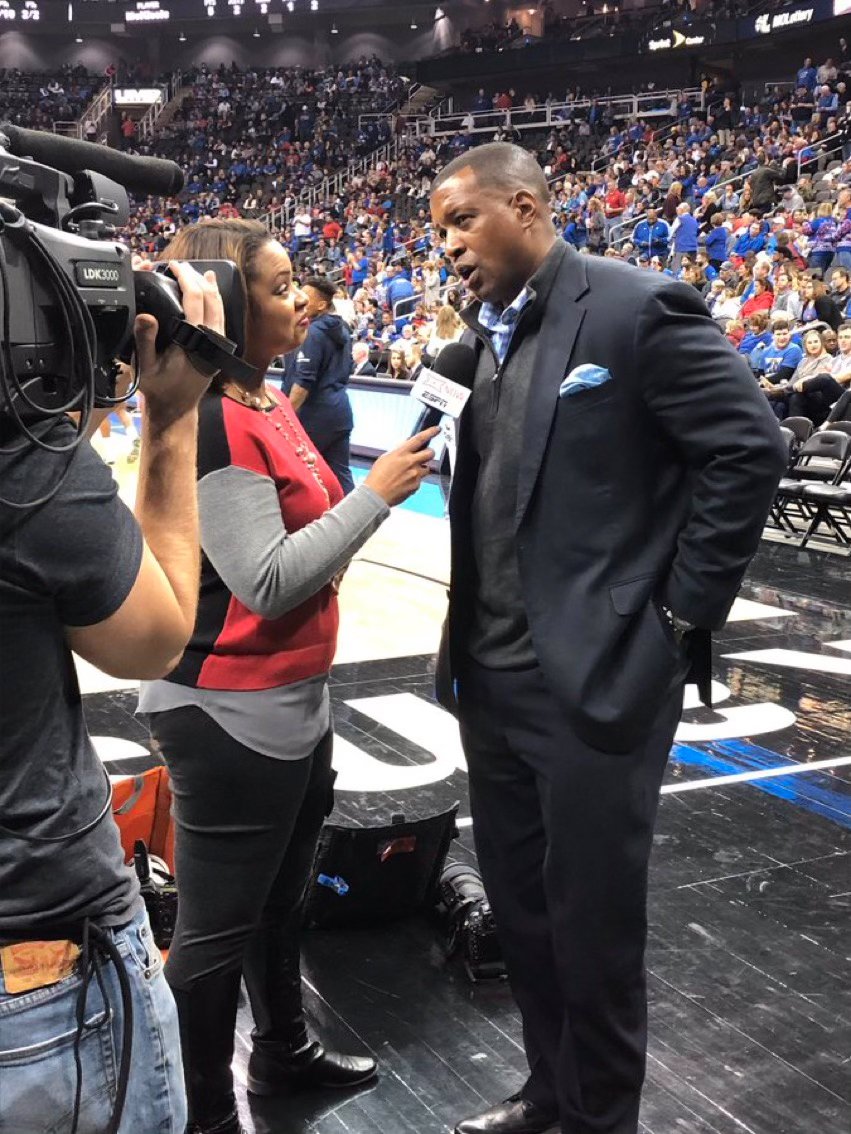 In 2016-17, CSUN Athletics had 99 student-athletes named to their conferences’ All-Academic Teams, and the previous year, 95 earned a 3.2 GPA or higher, the most ever at CSUN. CSUN’s women’s basketball, women’s track & field and softball programs all won Big West Championships in 2015, while men’s and women’s soccer each captured Big West Championships in 2016 and women’s track & field won again in the spring of 2017. CSUN Athletics’ women’s programs were named to the Capital One Cup Top 100 list as one of the 100 best Division I Women’s Athletics programs in the country in 2014-15 as well.

In Martin’s first year as Director of Athletics at CSUN, he honored CSUN’s faculty, retiring jersey #58, symbolizing the year the university was founded (1958). He initiated a new administrative structure within the intercollegiate athletics department, proposed a comprehensive vision and oversaw a series of historic moments in CSUN’s athletics history. Propelled by his mantra of comprehensive excellence, Martin pioneered the addition of Beach Volleyball as CSUN’s 19th intercollegiate sport.

Martin sparked the creation of “Matadors Rising,” a new visual identity and complete re-branding initiative within CSUN Athletics. One unique feature of that campaign included an effort to connect with CSUN’s Spanish-speaking students, fans and alumni. “Matadores Ascendiendo” was developed as the primary messaging for Latino supporters and beginning in the summer of 2014, press releases, game day promotions and social media communications were also communicated in Spanish.

During his tenure at CSUN, Martin increased athletics donations by 453% over a four-year period. This fundraising success resulted in several noteworthy athletics facility upgrades and enhancements including a new athletics administration conference room, a men’s basketball locker room expansion, new spectator seating in The Matadome, graphic displays, lobby renovations for the basketball facility, a redesigned concourse and plaza for the soccer complex, renovations to the Women’s Basketball and Women’s Volleyball locker rooms and a Fueling Station, the first of its kind in the Big West Conference. Martin also negotiated a corporate sponsorship agreement with Learfield, resulting in a sponsorship revenue increase of 963% since Matador Sports Properties’ (MSP) first operating period of the 2013-2014 season.

In 2014, Martin was appointed to the NCAA Committee on Academics. In 2016, he was named Chair of the AASP Athletic Directors Task Force. He is also a member of the NCAA AASP Grant Selection Committee. For his extraordinary leadership, Martin was also named Top 100 Most Influential African Americans in Los Angeles in 2017.

Martin resides in Kansas City, Missouri and is married to his wife Rosemary and is the proud father of Germany, Riley, and Brandon Jr. 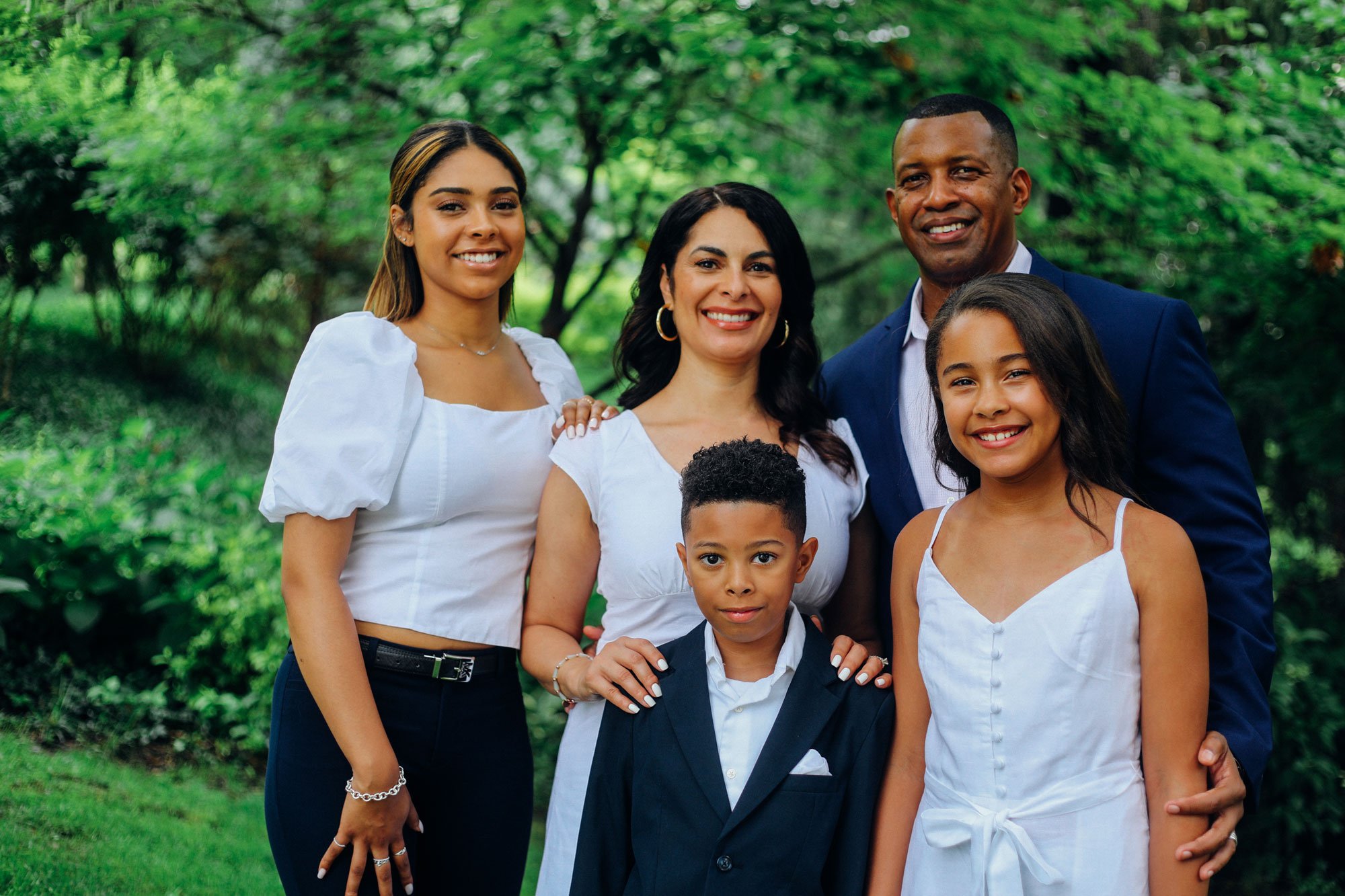